And m ore Eastercon thoughts... How About the Less Obvious Things?

The Dysprosium 'final' programme is available [Cos we all know, don't we, that things can change due to those unforeseen circumstances.]

All I've had time to glance at so far is Friday's listings, but there are already several panel items I'll definitely get to.

But what about the not-so-panel items? Ever really considered stepping out of the groove?

Maybe a reading? I've promised myself to hear more of those. They're usually shorter, and will hopefully either tell me which writers I should look out for, or show me what my already-known writers have coming out new.

And how about taking in a performance? 'Professor Elemental', for instance, in the evening.

Or have you ever dropped into a Filk? It doesn't hurt, honest.
The term 'filk' is said to stem from a printing error. It was supposed to be 'folk'. Ah, now you've guessed it, filk means folk music - though that can be very broadly defined. A bunch of musical people turn up with songs, instruments etc. and just jam for a while. It's OK to just listen, to wander in and out again, the idea is to relaxed about it. Of course that means you have no idea what sort of session it is, but that's OK too. If it's not for you, then vote with... :-)

But hey, this Eastercon, make a resolution to try something new?

And if you should see a rather pretty card on the freebie table with my name on it, take a look at the cover for Ashamet before it comes out in May? And even stop long enough to read the short 'blurb' on the back? 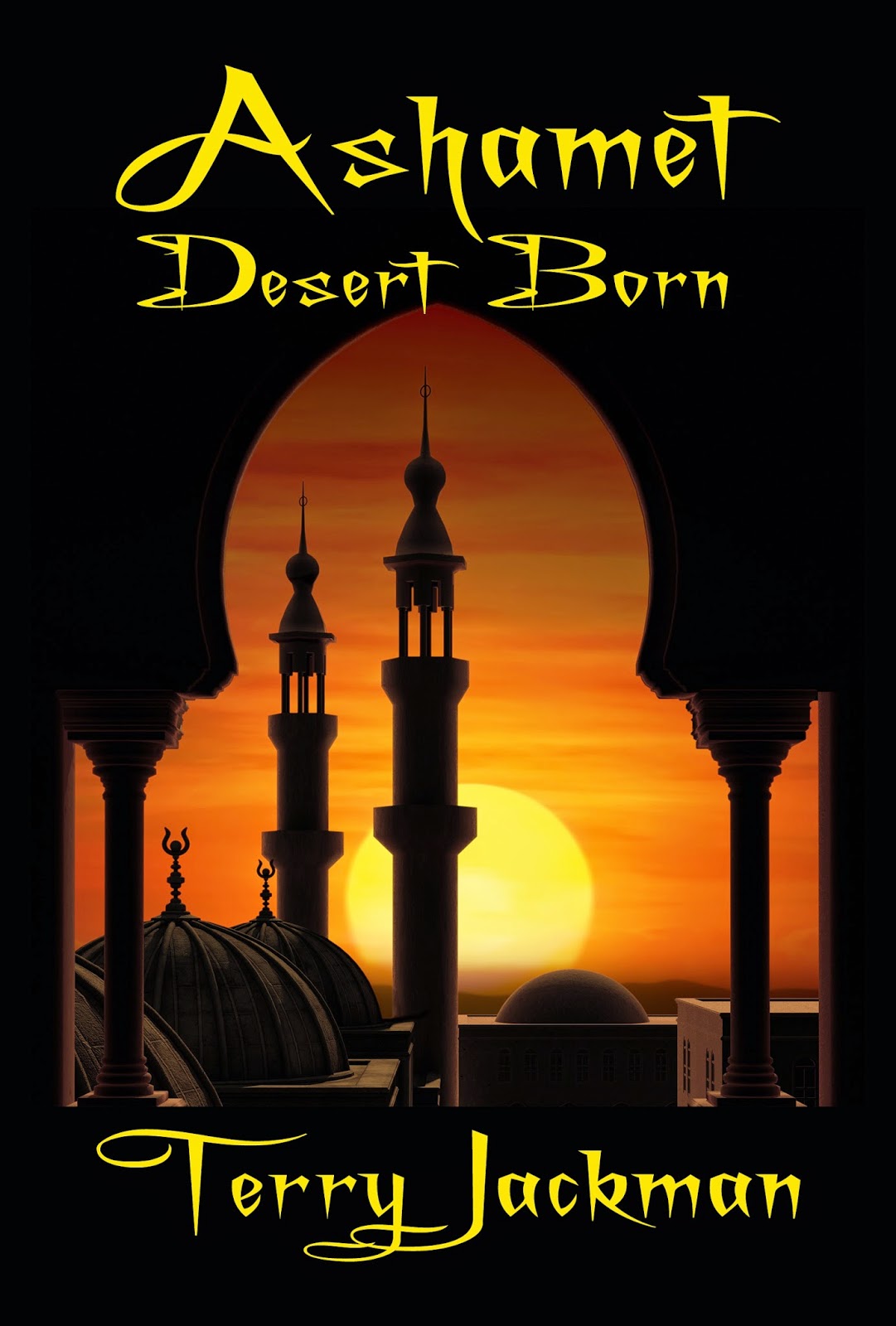