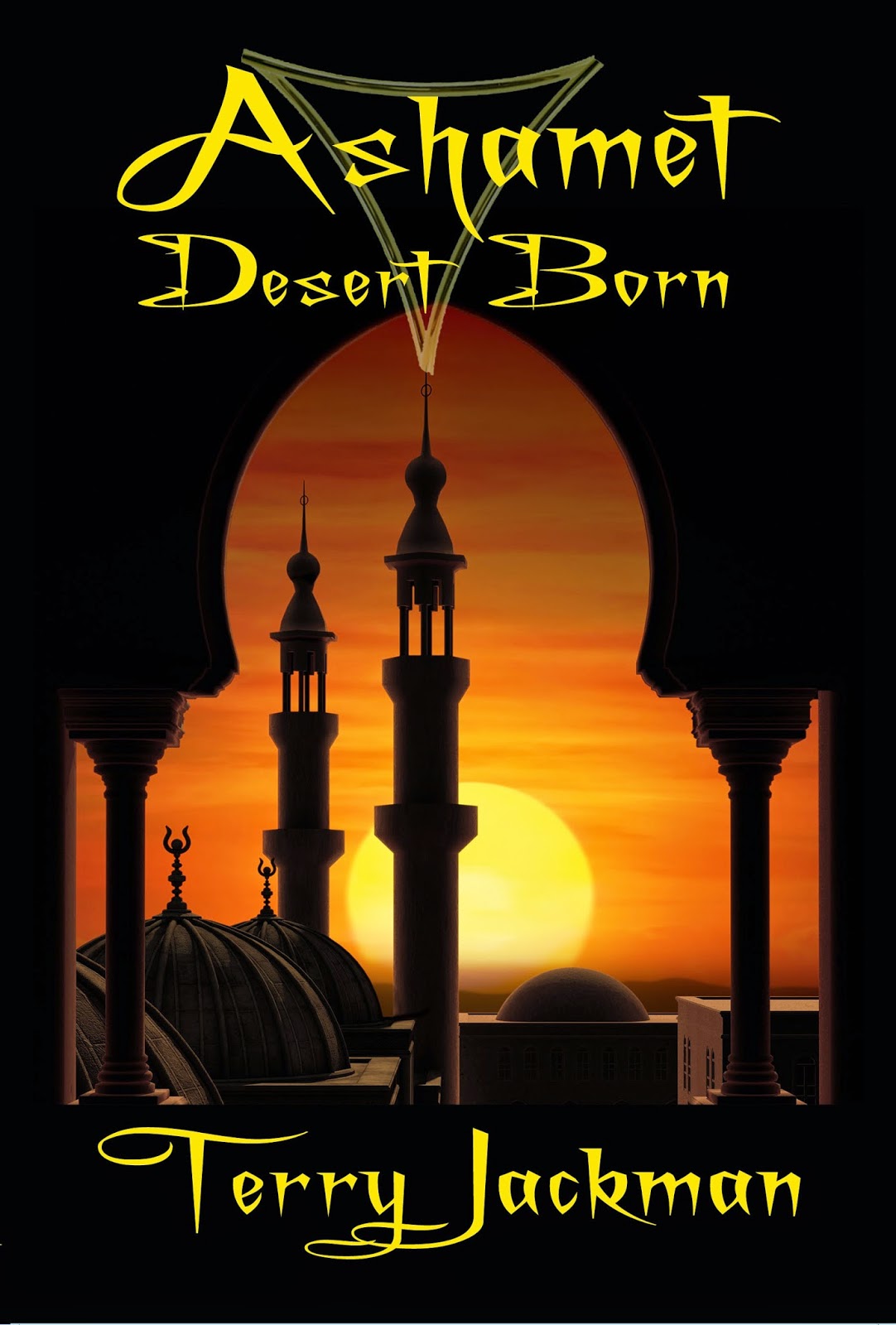 And here it is. Not the first cover, but the last and I think the best.

I hope you like it as much as I do.


Who knew cover art was such an adventure.  Frankly at the start I was expecting the worst. Well, one hears horror stories. And I knew at least  two of them were true because I knew the authors, with two different publishers, who were horrified by what they got as illustration for their books.

So I figured there was now way I was going to get any say in what went on.

But an email asked if I had any thoughts about the cover, and from that question came a host of other emails, as ideas were trolled through, till we had a cover. Sorted. On schedule. Done.

Except then my eagle-eyed publishers spotted another book with a very similar cover, one they said they didn't want Ashamet to be in any way associated with! [I never did find out why, and wasn't asking] So it was back to the drawing board. And no time to lose.

In the UK, that meant yours truly entering discussions with a cover designer a pal recommended. We were starting to get somewhere, to the point of advance payment in fact, when in the USA said publishers came up with another option, the one above, and I liked it at once. So I said no thanks very politely to a company I'd have been happy to go with - and said so - and we were almost there, after a few tweaks to make it our own.

It's nothing at all like the first, which was now a good thing. It's quirky, which was something I wanted, noticeable but different. [Like Ashamet himself] It's not yet another hooded figure, or hair blowing in the wind, or face staring out at the reader, all of which are being done to death right now. It's... Ashamet's world. Not quite real, like something in your mind more than something you can touch. And it's only delayed the launch by mere weeks.